HomeBlog Federal GovConAre You Ready for a Cost Plus Contract? 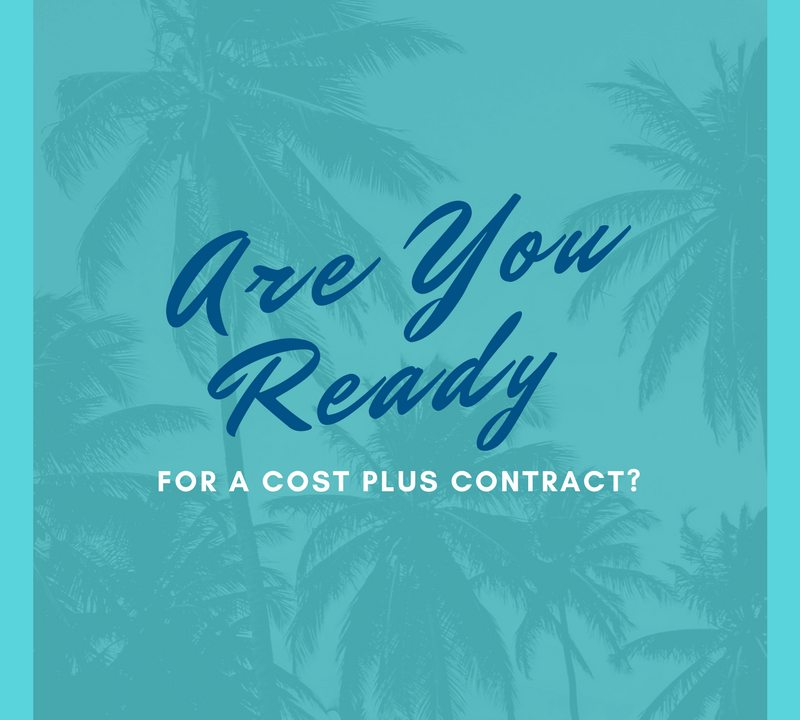 If you are a small business ready to grow in federal contracting, going after Cost Plus Contracts may be your next step. Up to now, you’ve only gone after Fixed Price and T&M. What new issues should you consider in the Cost Plus world?

Winning a Cost Plus contract is a positive milestone – just be sure that you review the contract issues, ask lots of questions and discuss with others who have experience with the customer.

Scroll Back to Top